Plastic waste often does not decompose and can last centuries in landfill, or else end up as litter in the natural environment, which in turn can pollute soils, rivers and oceans, and harm the creatures that inhabit them.

However, single use plastic does have a number of benefits. These include contributing to food safety and hygiene and reducing packaging weight in transit and thereby reducing energy and emissions that would be generated by using alternative materials.

The UK Government had a strategic ambition to “…work towards all plastic packaging placed on the market being recyclable, reusable or compostable by 2025.” This followed on from and was intended to support commitments to leave the environment in a better condition for the next generation and, in particular:

The UK Parliament has published a paper on plastic waste in the UK, including statistics on plastic waste and information on the UK Government and devolved Governments' plans and ambitions to reduce avoidable plastic waste. The paper is available here: Commons Library Briefing Paper - Plastic Waste

The topic was made popular by Sir David Attenborough in his famous BBC Blue Planet documentary back in 2017 and it is still an environmental challenge that features regularly in the news. For example, the BBC released a piece that links the problem of plastic waste with cross-border movement of waste (and brings into perspective the global impact of plastic waste).

In the UK it is estimated that five million tonnes of plastic is used every year, nearly half of which is packaging. 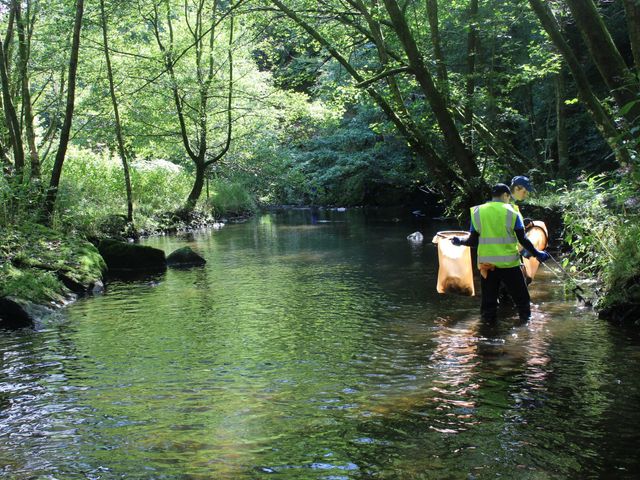 Work is no longer where you go, it's what you do
Rosendo Mejica Iglesias