Sabah is embarking on research to tap its flora in forest conservation areas for medicinal and other potential uses.

The focus of the project will be on the Danum Valley, Maliau Basin and Imbak Canyon conservation areas, along with rehabilitated forests.

The research will be jointly carried out by Yayasan Sabah Group, Sabah Forestry Department and Universiti Malaysia Sabah.

The five-year joint research titled “Bio-Prospects for Research and Development of Wild Fungi, Wild Ginger and Medicinal and Aromatic Plants (TUB) in Sabah” will begin this month and will cost RM5mil.

According to a statement from Yayasan Sabah Group, funding for the project is from the Energy and Natural Resources Ministry and Sabah Forestry Department under the 12th Malaysia Plan.

The objective includes identifying wild fungi and wild ginger through comprehensive field census work as well as developing a hub based at the Innoprise-FACE Foundation Rainforest Rehabilitation Project (Infapro).

Infapro was initiated in July 1992 by Yayasan Sabah Group and the FACE (Forests Absorbing Carbon Dioxide Emissions) Foundation of The Netherlands (now known as Face the Future).

The Infapro project in the Ulu Segama Forest Reserve, buffering the world-renowned Danum Valley Conservation Area in Lahad Datu, has successfully rehabilitated more than 11,824.5ha of degraded forests since its inception. 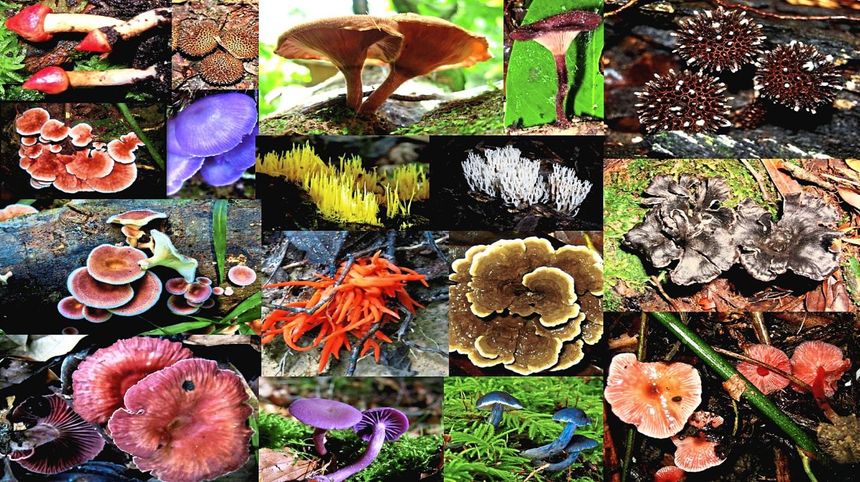