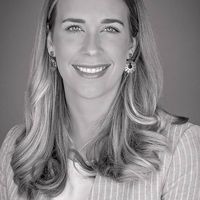 Canada has been in a state of mourning over the discovery of an unmarked grave of 215 children at a single residential school in Kamloops, BC.  More discoveries have now followed.  Flags flying at half mast, calls for the 120+ other residential schools to be examined, and stories of inter-generational trauma being courageously shared by the indigenous community demand that Canadians do not look away for the first time in 150 years.  The question is where do we go from here? How do we go beyond orange shirts, hashtags and expressions of sympathy and progress meaningfully toward reconciliation? I believe it starts by mourning the Canada we thought we knew.

I have taken the time to pause over the past weeks to reflect on the narratives we were told, the education we received in K-12 and beyond, and key parts of our culture and society that were purposely glossed over so we could maintain our identities as kind, thoughtful and inclusive citizens.

I am disgusted that in the wake of the #215 discovery, our federal government refuses to abandon court cases against residential school survivors. I am equally disturbed that our Prime Minister chooses language to frame the atrocities that occurred as ancient history rather than an aspect of our culture that was still present until 1996 and that were perpetuated during the 60s Scoop and beyond. The various religious orders who governed residential schools refuse to release records which could allow families to understand what happened to their loved ones and gain a sense of closure.

I admittedly am at a loss as to how to process it all.  I see the grief within the indigenous community which is layered on top of the trauma associated with missing and murdered indigenous women, lack of clean water on reserves, stolen land, and glaring racial disparities in the medical system.  I am questioning all of the things I thought I knew Canada to be and belief systems I grew up with.

In researching how few of the Truth and Reconciliation Commission’s 94 calls to action have been taken seriously since 2015, and listening, perhaps for the first time, to what our indigenous communities have been trying to tell us for time immemorial, it feels like I am seeing my home through a lens that is incredibly uncomfortable, yet absolutely necessary.  Small steps toward reconciliation start with education, awareness and empathy. Taking the time to reflect on what it would be like to have your child forcibly removed, never being able to comfort them, teach them, see the joy in their eyes as they discover the world, or even being notified that harm had come to them is the bare minimum that every parent owes to the indigenous community.  Through this lens we need to come together to take the weight off of their shoulders and do our share to progress reconciliation forward.

"It is quite within the mark to say that fifty per cent of the children who passed through these schools did not live to benefit from the education which they had received therein." Duncan Campbell Scott, Deputy Superintendent General Indian Affairs, 1914. 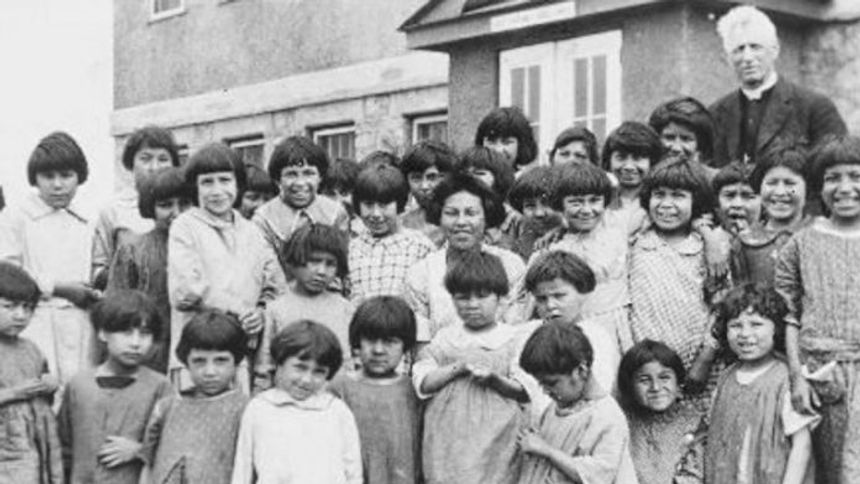 The 215 children turned into 319 with just two residential schools. Canada should be ASHAMED. my heart bleeds for all of these children and their families. Keep in mind some of these schools were operating until the 90s.... absolutely heart wrenching.

I was able to visit the residential school in t'kemlúps and see the memorial for the 215 children. I went with my dad who is a survivor and It was hard for him, but he also enjoyed pointing things out and telling us his experience. I'm grateful I could do this with him. pic.twitter.com/hLoClqMyrd

@JustinTrudeau
Lower the Canadian Flag in Honour of the 215 Tk’emlups te Secwépemc children. https://t.co/FtspBhOwSy via @CdnChange

🧵I am guest hosting @intercepted this week and *deep breath* the episode is very close to my heart.

I hope you listen.

But first a warning: it contains distressing material about residential schools and mass death of Indigenous children.https://t.co/rtdA8KDpgt

Despite pledges from other provinces, Manitoba so far unwilling to pay to uncover residential school graves https://t.co/vH58hOH8R1

Dr. Bryce lost the battle so there are no statues of him. The policy battle that set the stage for a century of #residentialschool death, misery, grief https://t.co/1btveb7Hx8

Nature must be a partner, not just a provider of services – Oxford report
Rhiannon Parker