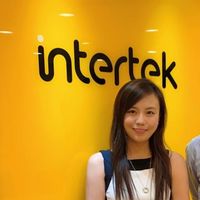 This month, the Findhorn eco-village, known as The Park, celebrates its 60th anniversary. In 1962, three recently unemployed hotel managers moved to a caravan park on Scotland’s Moray coast. Despite the sandy ground, they could grow vegetables here, and in a few years, a community had begun to form. Sixty years later, the Findhorn Community is a flourishing eco-village where the Findhorn Foundation runs a large organic garden, a former Victorian Hotel for retreats and workshops, a small Scottish island, and much more.

“Most of my days start with a beach walk with my dog, often with a dip in the sea,” says Britta Schmitz, who has lived in The Park eco-village since 2014. In search of peace and quiet, fascinated by the community’s culture, and keen to embrace life, she explains that there’s no such thing as a typical day here. “I might write or take photographs, answer emails, make phone calls, go to meetings or sharings,” she adds. Sharing circles are a frequent occurrence in life at The Park, allowing participants the opportunity to reflect or gain insights from one another.

Spirituality is woven into Findhorn’s various locations and projects. Part of their mission is co-creating with nature, a mission which has resulted in a village of colorful and attractive eco-friendly buildings, a “Living Machine” that treats wastewater, plus a wind farm that powers the and earns it money by feeding into the national grid.

Volunteers spend a minimum of three months working 35-hour weeks, although Dan is keen to stress that working with nature can feel like a joy instead of a job. In return, volunteers are well fed, have access to activities, and are accommodated in some of the community’s buildings, where rare red squirrels often appear at the windows.

“Life feels like a meditation when I have my fingers in the soil and can listen to the songs of the birds alongside the chorus of the wind,” says Dan Midgely, one of the Foundation’s volunteers. Dan can be found working in the garden that provides vegetables, fruit, and herbs to the community, local businesses, and workshops in the Cluny Hill mansion. 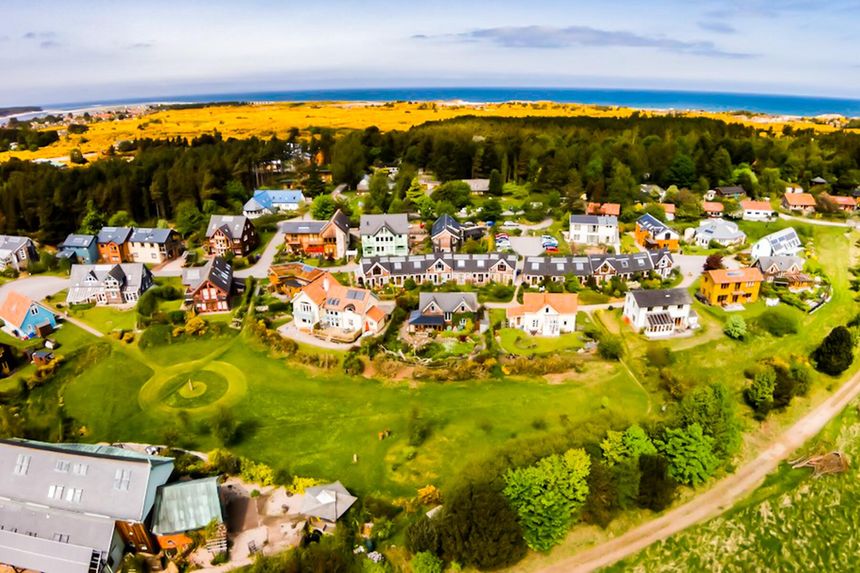