The Mint 400 is one of the most prestigious off-road races in the country, with a history dating back to 1968. Held in the desert outside of Las Vegas, this annual event has become known around the world both for the tough nature of the course, but also the stars it has drawn as competitors over the decades.

In advance of the 2021 running, volunteers and fans of the race (including several Nevada and California Jeep and other off-road clubs) gathered on Saturday, November 20 with a goal to clean up waste dumped illegally in the area, as well as promote sustainable habits and responsible public land use to improve Southern Nevada’s desert landscape. The Mint 400 Desert Clean-Up event was presented by Republic Services and held in cooperation with the Southern Nevada BLM office.

Intertek Transportation Technologies Global Marketing Manager, John Clark, was one of the volunteers.

“I spend a lot of time outdoors in the desert and the amount of trash seemingly in the middle of nowhere is sad to see,” he said. “Some of it blows around with the desert winds and is carried out a long ways, but unfortunately so much is just carelessly tossed out or illegally dumped by people. This is a great opportunity for the racing and off-roading communities to join together to help clean up the environment and teach people the importance of the ‘leave no trace’ principles and being good stewards of the environment.”

"This is a great opportunity for the racing and off-roading communities to join together to help clean up the environment and teach people the importance of the ‘leave no trace’ principles and being good stewards of the environment.” 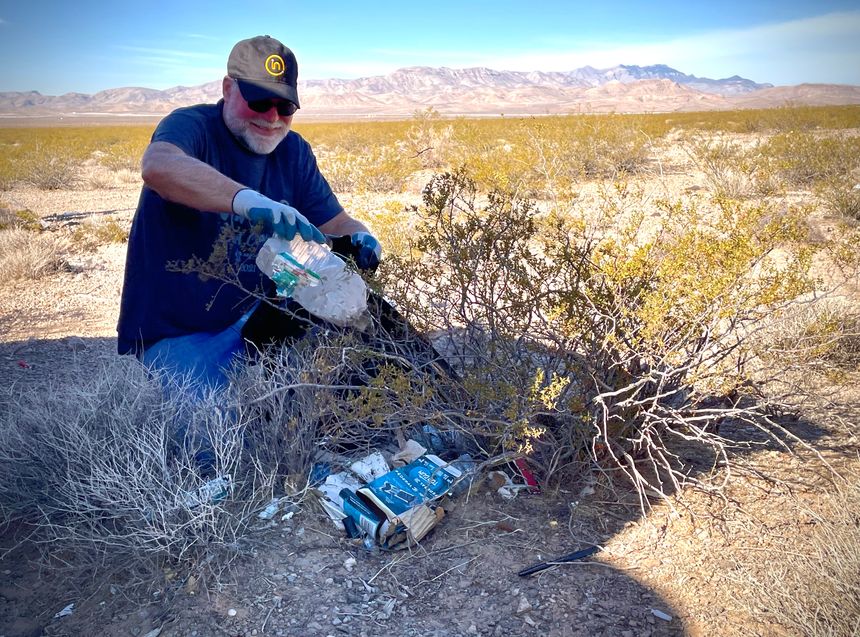 Green jet fuel is here -- so why are airlines not using it?
John Clark

Whisky generates a lot of waste. It could soon help fuel your car
John Clark

Solar energy can now be stored for up to 18 years, say scientists
Jeffrey Fillmore
repost  cancel