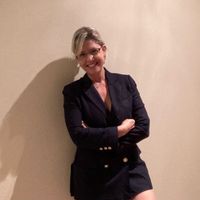 The Hawaii State Legislature is conducting hearings on a proposed ban on personal care products provided by lodging companies, those small toiletries you see around your hotel rooms.

The bill, HB1645, introduced in January, follows on the heels of California and New York which have recently passed laws that prohibit hotels, bed and breakfast homes, and short-term vacation rentals from providing single-use personal care products and instead encourage these establishments to incorporate bulk personal care products as an alternative. A compromise for the industry with its use of plastics.

Known for beautiful shorelines and stunning biodiversity, the islands of Hawaii have also become a receptacle for microplastics and ocean debris. Due to their location on the North Pacific Gyre, an area with three million tons of plastic debris floating around, most of it is ending up on Hawaii’s shorelines.

The North Pacific Gyre is believed to have increased "10-fold each decade" since 1945". Estimated to be double the size of Texas, the area contains more than 3 million short tons (2.7 million metric tons) of plastic. A similar patch of floating plastic debris is found in the Atlantic Ocean, called the North Atlantic garbage patch. 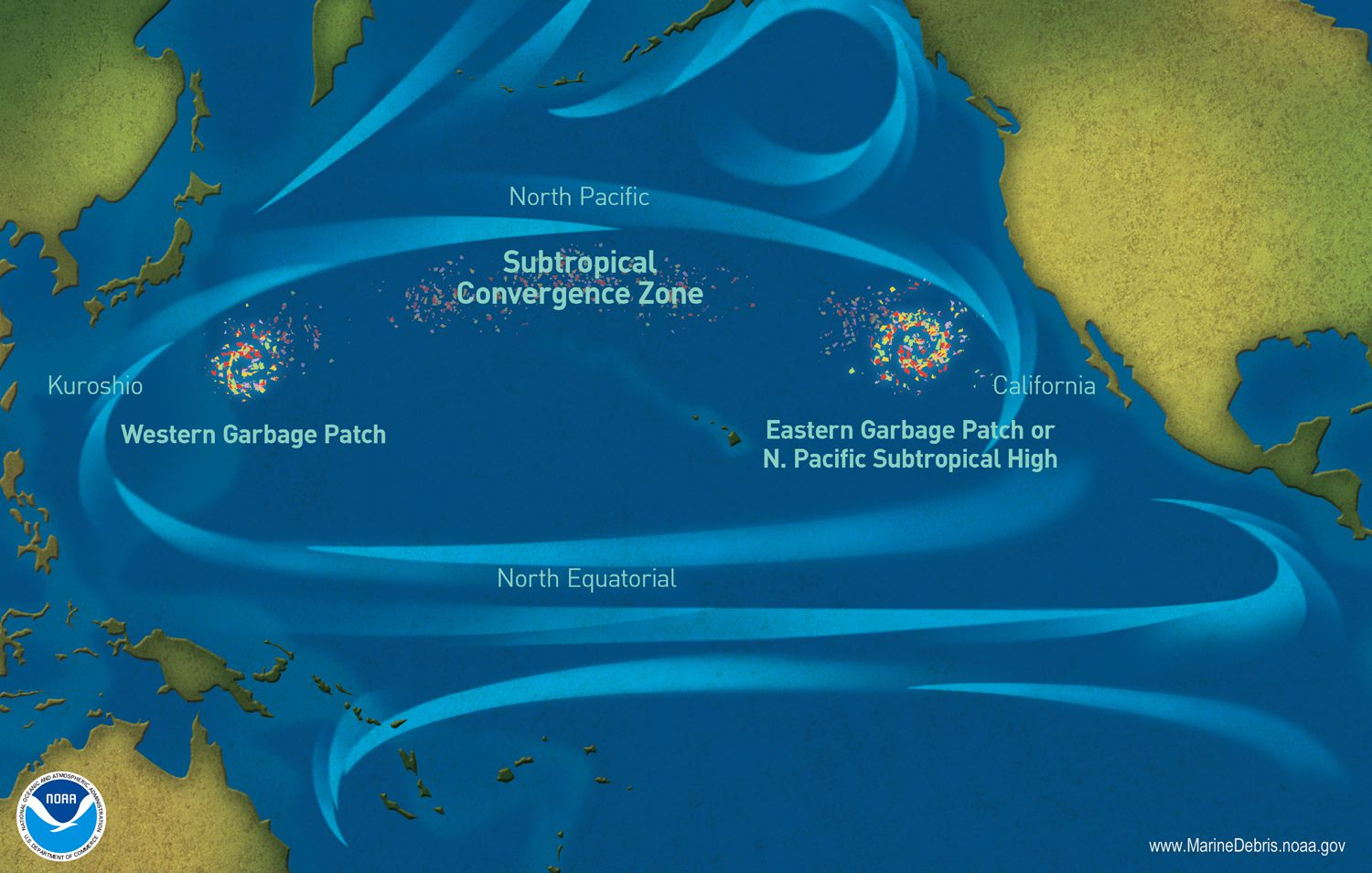 The National Oceanic and Atmospheric Administration (NOAA) defines a gyre as "a large system of swirling ocean currents", also known as a vortex of plastic waste and debris broken down into small particles in the ocean.  "The North Pacific Subtropical Gyre is formed by four currents rotating clockwise around an area of 20 million square kilometers (7.7 million square miles): the California current, the North Equatorial current, the Kuroshio current, and the North Pacific current."  Read more from the National Geographic Society.

This vortex of plastic waste has set into motion many initiatives to help reduce the number of plastics and trash in our oceans. Companies like The Ocean Cleanup have the ultimate goal of putting themselves out of business in an effort to see an end to ocean waste.

It seems to me that Hawaii's HB1645 is a step in the right direction.

What are your thoughts on this?  Would you miss those small plastic bottles? Personally, I always bring my own items when traveling, specifically for personal preference in what I am using on my skin. I use plastic, recyclable bottles, or multi-purpose bottles so I can avoid throwing the bottles in the trash.

For a brief window of time when Oahu’s Hanauma Bay was closed for nine months during the pandemic, fish returned to the ocean and the water became clearer. 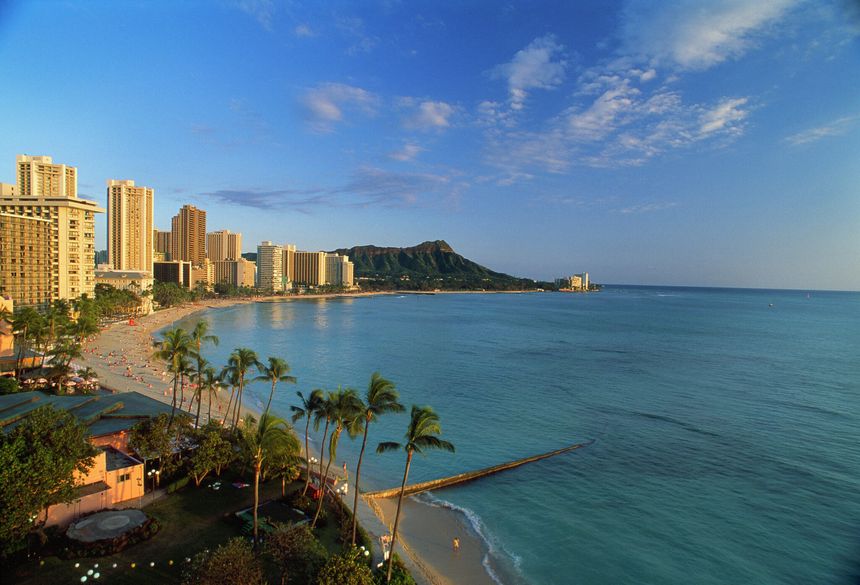 The UPS social community where everyone gets a treat!
Nancy Kenney