I was amazed (actually, really amazed) to read that New York has introduced the Fashion Sustainability and Social Accountability Act. A bill that, if passed, would make New York the first state in the USA to pass legislation that will effectively hold the biggest brands in fashion to account for their role in climate change.

Finally, a law! (nearly)
Not just an optional industry best practice or recommendation. And in my opinion, this is the only way to hold these brands accountable.

The law will apply to global apparel and footwear companies, with more than $100 million in revenues, doing business in New York.

It would require such companies to:

Companies would be given 12 months to comply, and if they are found to be in violation of the law, they would be fined up to 2 percent of their annual revenues. Those fines would go to a new Community Fund administered by the Department of Environmental Conservation and used for environmental justice projects. The New York attorney general would also publish an annual list of companies found to be noncompliant.

And if the bill does not pass - this is still progress and I am sure that one day (very soon) this will be a common reality.

Companies would be given 12 months to comply with the mapping directive (18 months for their impact disclosures), and if they are found to be in violation of the law, they would be fined up to 2 percent of their annual revenues. 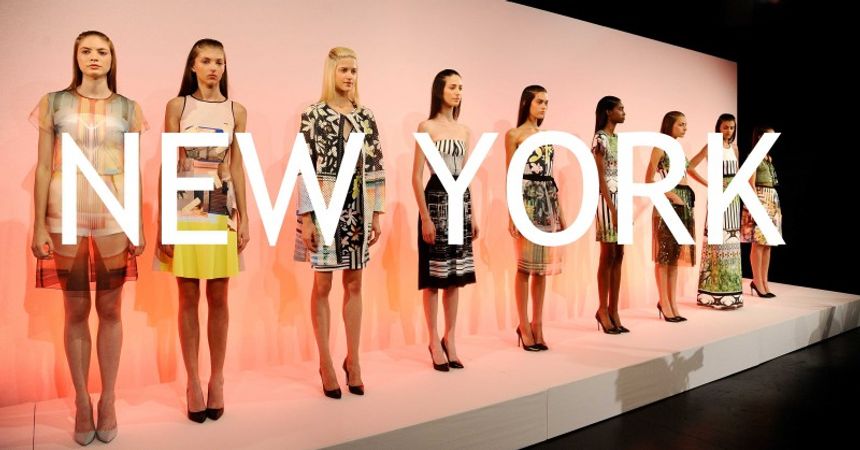 If passed, a new bill in New York, the Fashion Sustainability and Social Accountability Act, would make the state the first to have a law effectively holding the biggest fashion brands to account for their role in climate change. https://t.co/EVLkxHqsYw

Globally, the #fashion industry is responsible for a staggering 10% of annual carbon emissions.

Find out how @annakelles & @SenatorBiaggi's bill could make NY the first state to hold fashion's biggest brands accountable for their role in #ClimateChange ⤵️https://t.co/WErXbLV8Tl

Urgency & momentum for #sustainability & #transparency in the #fashionindustry keep growing. The ambition set forth by New York can be a game-changer for accountable practices and measurable improvements in the sector.
More in this NY Times article: https://t.co/9LhQXjzMua pic.twitter.com/nUmVbOsv1h