The Government approves the Spanish Circular Economy Strategy and the draft waste law The Council of Ministers has approved the Spanish Circular Economy Strategy (EEEC), with which it is intended to go from a linear economy to a circular one by 2030, as well as the preliminary draft of the waste law that envisages making the separate collection of new waste streams mandatory and that, among other measures, prohibits single-use plastics from July 2021.

According to the EEEC, called 'Strategy Spain 2030', it seeks to overcome the linear economy and promote a new model of production and consumption in which the value of products, materials and resources are maintained in the economy for as long as possible, as well as minimizing the generation of waste.

Specifically, the EEEC sets the objectives for the next decade at a general level and in particular in six sectors that it considers strategic for this purpose, such as construction and demolition, agri-food, industry as a whole, consumer goods, tourism and textile and clothing.

The draft that transposes the European Directive on Single-Use Plastics of 2019, provides, among other measures, that cafes, bars and restaurants must charge a price for each plastic take-away coffee cup and lid from January 1, 2023, At the same time, in the restoration, tap water must be offered to the consumer, although the consumer may, in any case, opt for bottled water and the abandonment of garbage in the environment may lead to fines. 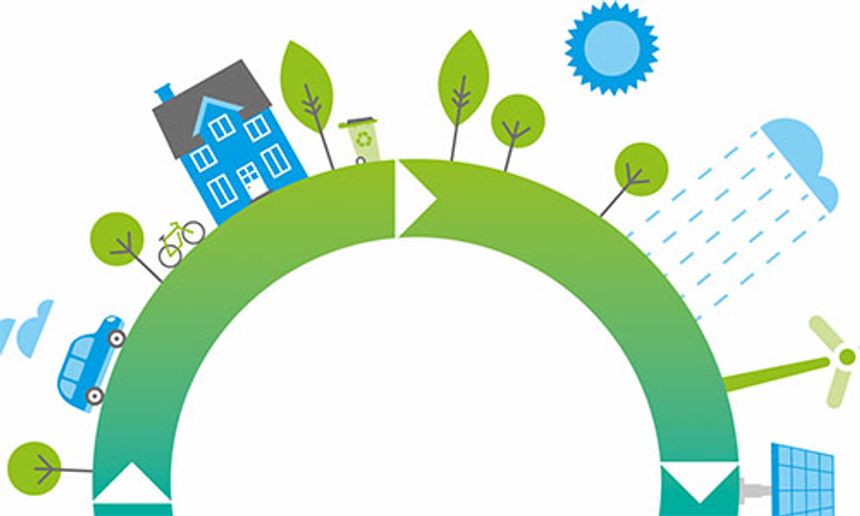